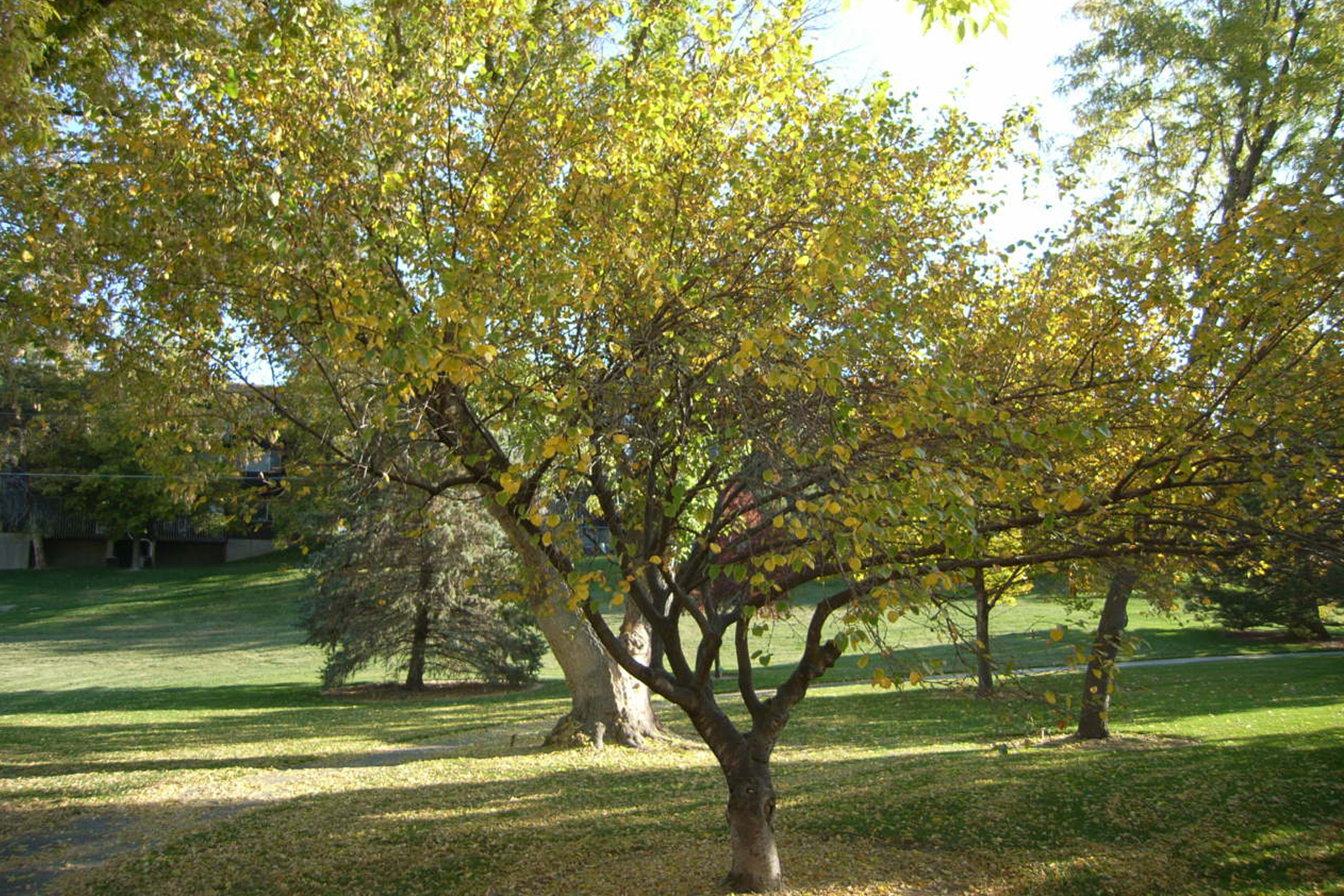 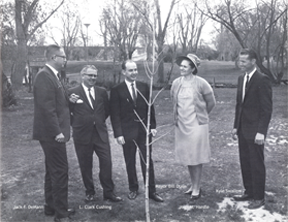 The Arboretum is a unique part of Murray Park, an extraordinary setting in which to enjoy the beauty and diversity of plants from around the world. It also serves as a site for new species and varieties of trees to be tested for their adaptability to Murray's soil and climate. As such, it is a living resource for homeowners and landscape designers or architects, demonstrating the growth characteristics of plants that can be used locally to diversify the species of our urban forest. The idea of developing an arboretum in Murray Park was first discussed in the August 16, 1960 meeting of the Murray Shade Tree Commission. The Shade Tree Commission prepared the basic pathway design during the winter of 1960 and received approval for the plan from the Murray City Commission in February 1961. The Arboretum was officially established on Arbor Day 1961, with a dedication ceremony and the planting of several donated trees. From the earliest stages of development down to the present time, the Arboretum has had many supporters. Most of the plants have been donated by interested companies, organizations and individuals. Of particular significance have been the efforts of L. Clark Cushing, Kyle Swallow, Lynn Pett, Ida Smith, Jack F. DeMann, Margaret Brinton, Jim Hendrickson and especially Joan M. Hardle. Joan Hardle became involved with the Arboretum in 1963, when as President of the Artistic Designers Club, she initiated a successful fund raising campaign to build a donors' plaque monument in the Arboretum. The monument, including a drinking fountain, was completed in September of that year and continues to complement the Arboretum today. Joan continued an untiring personal effort to improve the Arboretum from that time until her untimely death in 1981. At the 1982 City Arbor Day program, the Arboretum was officially dedicated as the Joan M. Hardle Memorial Arboretum. Unique and interesting spring, summer, autumn and winter displays are always observable within the Arboretum. These include a cacti garden, hybrid iris bed, water ponds, shrubbery beds, seasonal flower plantings and many varieties of trees with unusual foliage and flowers. 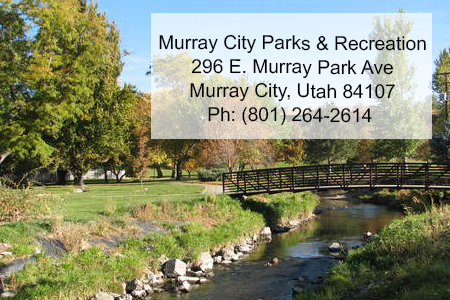 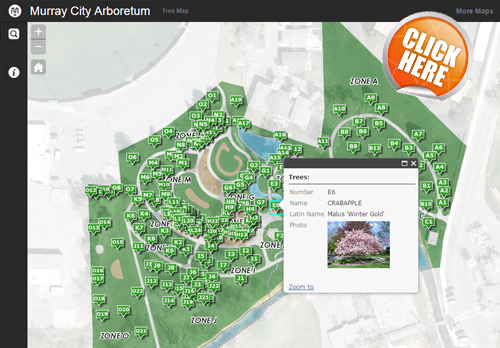 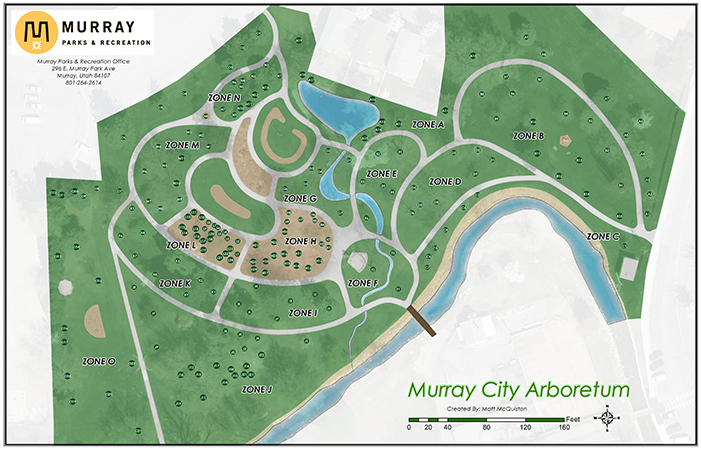